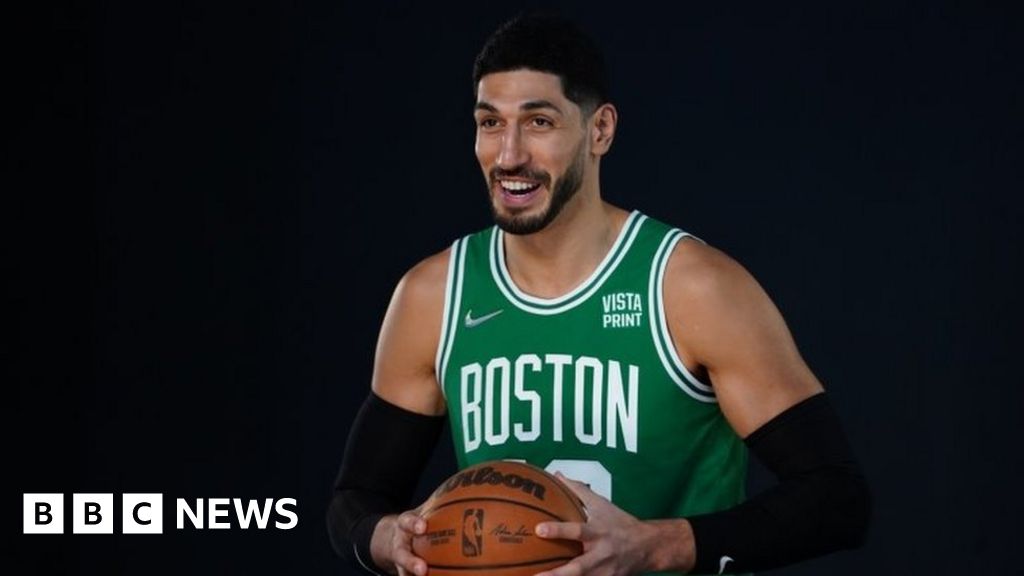 Kanter, who is known for his activism, has had his Turkish passport removed by the country’s government over his remarks about President Recep Tayyip Erdogan. In 2019, prosecutors in Turkey issued an international arrest warrant for Kanter, claiming he had links with armed groups behind a 2016 failed coup. Kanter denies the allegations.