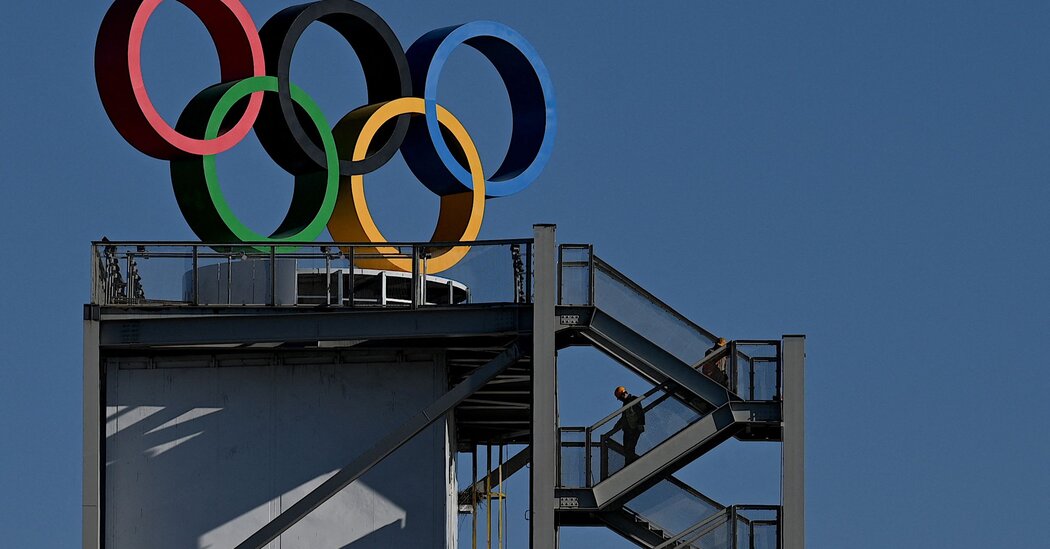 The WTA has suspended its future tournaments in China and Hong Kong, as questions linger over Peng Shuai, the tennis pro who initially disappeared after she accused a Communist Party leader of sexual assault in social media posts.

Peng resurfaced last month in appearances with Chinese officials, but it was unclear how freely she was able to speak.

“While we now know where Peng is, I have serious doubts that she is free, safe and not subject to censorship, coercion and intimidation,” Steve Simon, the chief executive of the WTA, said in a statement.

The tour called for the Chinese government to allow Peng, 35, to travel and speak freely and to investigate the sexual assault allegation she made against Zhang Gaoli, a former vice premier of China.

The tour generally holds its season-ending tournament in Shenzhen, and holds eight other tournaments a year in China.

Despite the women’s tour’s actions, there are still numerous international sporting events scheduled to take place in China over the next year. Much is unknown — about Peng and about how other organizations might react or adjust their events, some of them months in the future.

But here’s where things stand in terms of events and the organizations that have planned them.

The biggest event in sports is set to return to China in February for the first time since the 2008 Summer Games, with the Paralympics to follow in March.

The International Olympic Committee said that it was concerned and that it had held two video calls with Peng. “We have offered her wide-ranging support, will stay in regular touch with her, and have already agreed on a personal meeting in January,” the I.O.C. said in a statement on Thursday.

The I.O.C. did not release video or transcripts of the calls. There are no indications that there are any plans to cancel, postpone or move the Winter Games.

President Biden has said the United States was considering a diplomatic boycott of the Games, meaning that government officials would not attend. Australia, Canada and other Western countries have also considered diplomatic boycotts. There are few calls yet for any boycotts that would keep athletes away from the Olympics.

N.H.L. players are scheduled to participate in the Games for the first time in eight years. The N.H.L. and its players’ union did not reply to requests for comment on Peng or their participation.

The ATP Tour had five tournaments scheduled for China this fall, but all were canceled because of the pandemic. That portion of the 2022 schedule has not been finalized.

“We have been deeply concerned by the uncertainty surrounding the immediate safety and whereabouts of W.T.A. player Peng Shuai,” said Andrea Gaudenzi, the chairman of the ATP, last month. “We stand in full support of W.T.A.’s call for a full, fair and transparent investigation into allegations of sexual assault carried out against Peng Shuai.”

The LPGA Tour canceled its two Chinese tournaments in 2021 because of the pandemic. The Buick LPGA Shanghai remains on the schedule for next October. The tour did not reply to a request for comment.

A PGA event in October in China was canceled because of the pandemic.

The organization extended a deal last month to race in China through 2025. But there will be no race there in 2022 because of the pandemic.

There are two events in the premier Diamond League scheduled for the summer in China. Sebastian Coe, the president of World Athletics, track and field’s governing body, said that a diplomatic boycott of the Winter Games would be a “hollow, meaningless and damaging gesture.”

Other competitions of significance in China in the year ahead include two more multisport events: the World University Games in June and July and the Asian Games in September. “There is currently no change to the status of the FISU World University Games,” organizers said in a statement. China is also scheduled to host the world table tennis championships in October. There are no indications as of yet that any of these events are imperiled or likely to be moved.