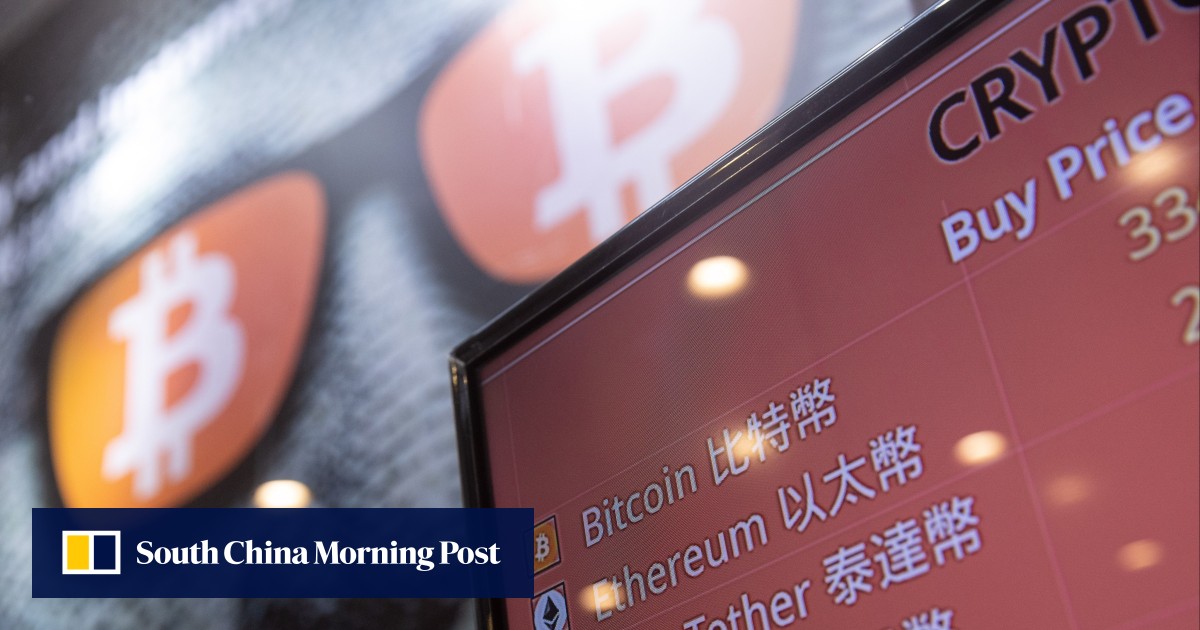 Liangshan Yi Autonomous Prefecture was one of six “model zones” selected to carry out business activities that could absorb the excess energy being generated.

However, in May 2021 China’s State Council announced a crackdown on bitcoin mining, on top of the then existing ban on cryptocurrency trading.

In the court case, Beijing Phonf argued that it only earned 18.35 bitcoin, worth around US$900,000 based on Thursday’s market value, but even lower based on bitcoin’s value over the past summer. The plaintiff demanded the blockchain company turn in another 278.17 bitcoin in compensation.

After the court rejected Beijing Phonf’s case, it informed the Sichuan branch of the National Development and Reform Commission, which moved to shut down any remaining mining farms involved in the case, as well as other previously unknown projects.

Similar inspections have been going on in other provinces. In Zhejiang, the local disciplinary and internet authorities formed a special team that recently raided some 20 government-run organisations, such as laboratories and universities, and found that 14 were illegally mining cryptocurrencies.

The people involved were punished, some having their bonuses revoked, according to an article published Tuesday on the website of China’s Central Commission for Discipline Inspection.