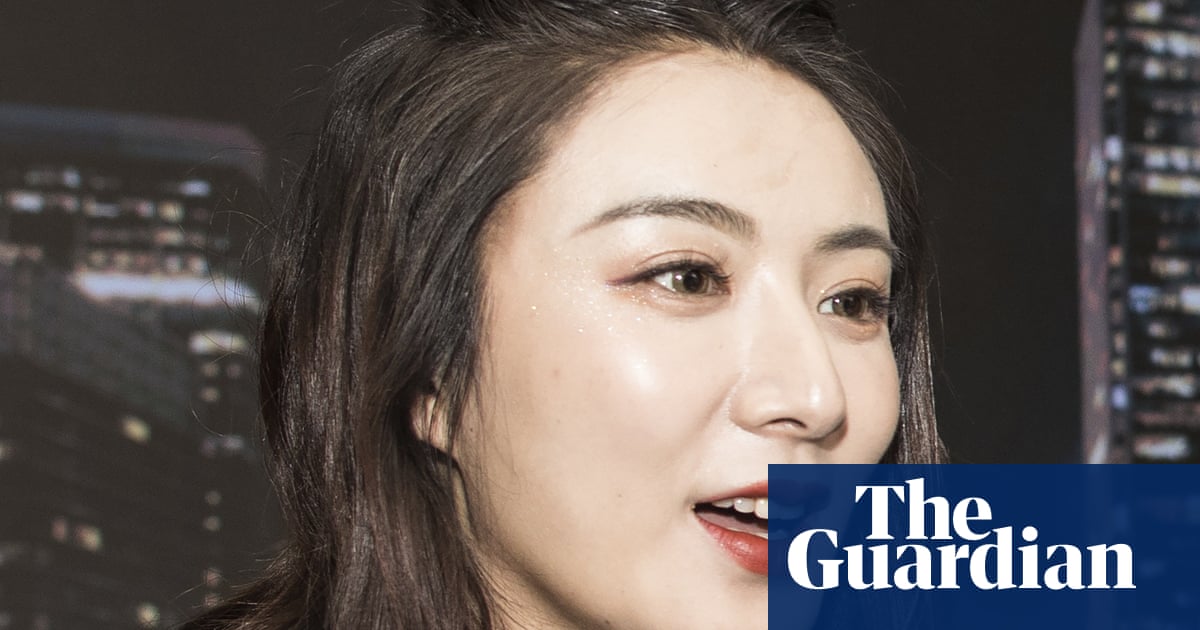 China has deleted social media accounts of an influencer known as the country’s “livestreaming queen” and stripped her of a title that promotes honesty on the internet, a day after she was ordered to pay a record $200m fine for tax evasion.

Huang Wei, known by her popular username Viya, is one of China’s most high-profile livestreamers in an e-commerce sector that saw rapid growth since the coronavirus pandemic took hold last year.

With over 110 million followers on social media, Viya reportedly sold products worth a total of 8.5bn yuan ($1.3bn) in just one evening during China’s recent Singles’ Day shopping festival on 11 November.

But on Monday, tax authorities in the eastern province of Zhejiang said that Viya “evaded 643m yuan of taxes” between 2019 and 2020 by “concealing personal income and [making] false declarations of income.”.

They announced the 1.3bn yuan penalty – the biggest of its kind in Beijing’s sweeping crackdown on celebrities.

The decision was reported all over China’s media. It also became one of the most-searched topics on Weibo on Monday. Viya responded by saying that she would accept the decision from the tax authorities.

“I am very remorseful and apologise to the public,” she wrote.

Searches for her account on the Twitter-like Weibo and Douyin – China’s version of TikTok – returned no results.

In the meantime, authorities said that they have also cancelled a title that promotes good behaviour on the internet following the scandal. The title, Internet Honesty and Credibility Ambassador, was given to Viya in July in the Chinese province of Hunan.

Crackdowns on tax evasion and perceived immoral behaviour in the entertainment industry have been ongoing for a number of years. In 2018, actor Fan Bingbing was given a $129m tax bill. And more recently, Chinese actor Zheng Shuang was hit with a $46m fine for tax evasion, in a drive by the regulators to crack down on entertainers’ “sky-high pay”.

In recent months, the authorities have extended their scrutiny to include online influencers. Last month, the government fined two other livestreamers $14m.

It is not the first time the “livestreaming queen” hit the headlines. In June, Viya was fined 530,000 yuan for breaching advertising laws, after some fans accused her of selling counterfeit products.

Her massive penalty this week came amidst the launch of President Xi Jinping’s “common prosperity” drive. Chinese analysts say the campaign aims to reduce economic inequality, partly by reining in excessive incomes in the entertainment and technology sectors.