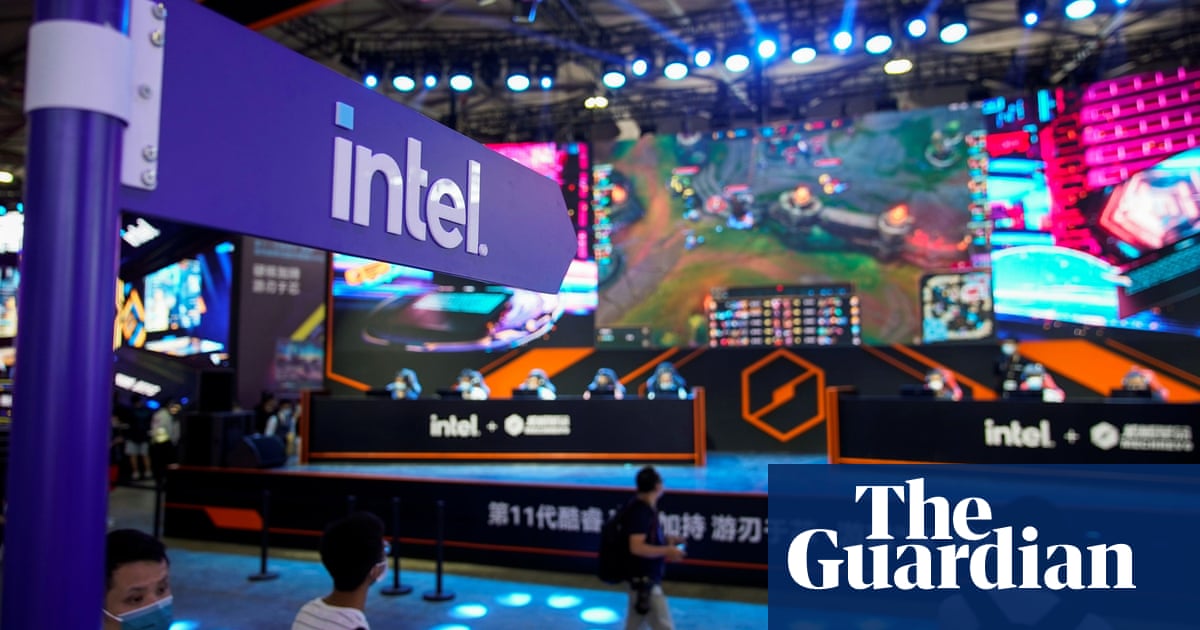 Intel, the US computer chip maker, is facing a backlash from China after telling its suppliers not to source products or labour from the region of Xinjiang.

Intel said it had been “required to ensure that its supply chain does not use any labour or source goods or services” from Xinjiang in accordance with restrictions imposed by “multiple governments”.

The United States has accused China of widespread human rights abuses in the predominantly Muslim region of Xinjiang, including forced labour. Beijing has denied the claims.

The Global Times, a tabloid run by the Communist party, called Intel’s statement “absurd”, adding that the company – which earned 26% of its total revenues from China in 2020 – was “biting the hand that feeds it”.

“What we need to do is to make it increasingly expensive for companies to offend China so their losses outweigh their gains,” the newspaper said in an editorial.

On China’s Weibo microblog service, the singer Karry Wang said he would no longer serve as brand ambassador for Intel, adding in a statement that “national interests exceed everything”.

Other Weibo users called on Chinese citizens to boycott Intel, with one posting under the name “Old Catalan” and saying: “Must resist, do not buy!”

Multinational companies have come under pressure as they aim to comply with Xinjiang-related trade sanctions while continuing to operate in China, one of their biggest markets.

The Global Times said in its editorial that multinationals “should be able to endure, properly handle and balance pressure from all parties”.