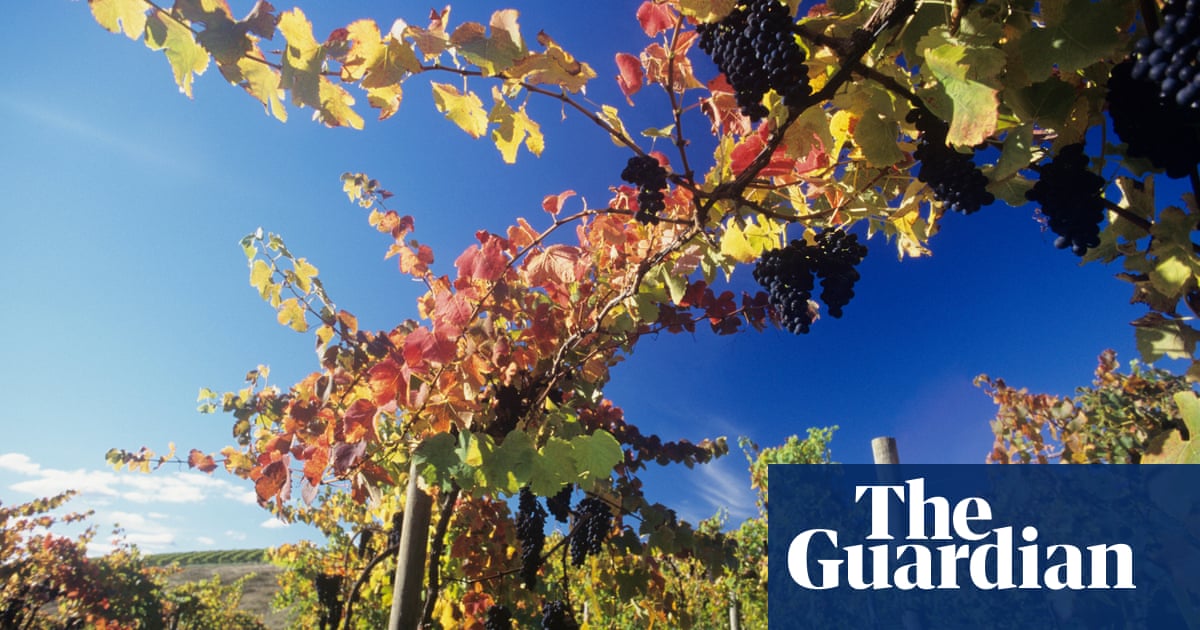 Wine industry suppliers have been warned to plan ahead amid rising costs and international shortages of a key ingredient in the winemaking process.

The sector has been affected by reduced supplies of diammonium phosphate (DAP), a nitrogen fertiliser commonly used during grape fermentation.

Jason Amos, the chair of Wine Industry Suppliers Australia (Wisa), told Guardian Australia that shipping delays and a reduction in supply of DAP from China had combined to increase costs.

“I’ve seen prices up to five times more expensive for us in the wine sector,” he said.

Amos estimates that previously, between 65 and 80% of the DAP used by the Australian wine industry was imported from China. “The quantities that are required in the wine sector are nowhere near as great as … [for] broadacre agriculture,” he said.

While there are European and local suppliers of DAP, Amos said it was more expensive to source the product from these markets.

Wisa is most concerned that small-to-medium wine producers such as family businesses may not be able to secure supplies of DAP ahead of the harvest for the 2022 vintage.

“What we’re also seeing is that the big corporate companies … they’ve got big tenders and they’ve been able to secure continuity of supply,” Amos said.

Grape picking will begin in warmer regions at the end of January and last until April in cooler areas.

Why is DAP needed to make wine?

Grapes are high in sugar when harvested. Strains of yeast are used to ferment that sugar into ethanol – drinking alcohol – and carbon dioxide.

Yeast are living organisms that use nitrogen as a food source. “If they don’t have enough nitrogen … the ferment won’t go to completion,” Amos said. “Also, the nitrogen has a big impact on flavour and aroma.”

The nitrogen the yeast consume can either come from inorganic sources – those that do not contain carbon, such as DAP – or chemically organic (carbon-containing) sources.

Supplies of organic nitrogen, such as those produced by other yeasts – are available and could be used as alternatives to DAP, but winemakers will not be able to rely on them wholly.

“If the conditions are poor – and we don’t know that until harvest time – winemakers need a mix of both inorganic and organic nitrogen to optimise the winemaking process,” Amos said. “It’s not one or the other.”

He said it was too early to say what impact the DAP shortage would have on consumers.

“In terms of quality of wine produced, I don’t have any concerns,” he said. “Technically the winemakers will have to work really hard.”