Hong Kong’s close economic connection with the mainland, including its stock, bond, and wealth management connect programmes, give it an edge over other offshore yuan centres like Singapore and London.

The central bank did not elaborate on what policy support the special administrative region would receive, but there is huge potential for the issuance of yuan-denominated financial products, trade settlement and use of the digital yuan.

Zhou Xiaochuan, former central bank governor who masterminded the yuan’s international use, said over the weekend that China should reconsider establishment of an international board in Shanghai, which is positioned to be a global yuan asset centre. 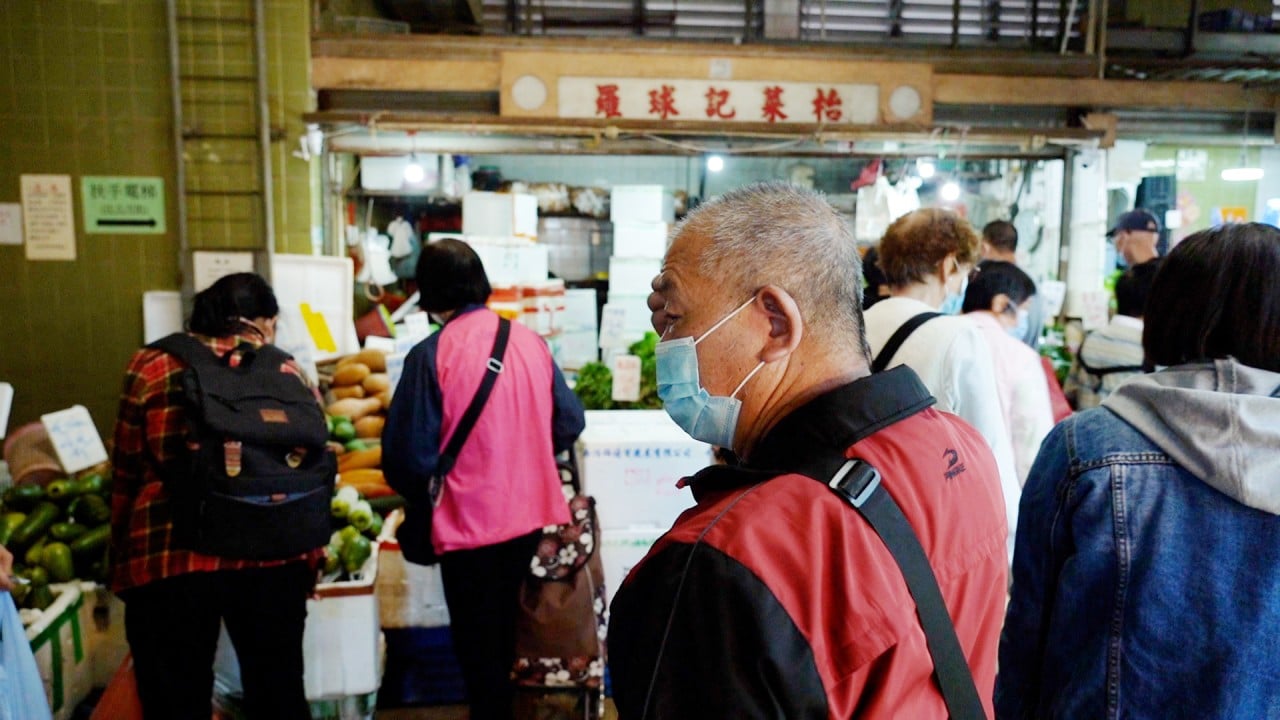 As Hongkongers struggle with rising inflation, the city’s most vulnerable are the hardest hit

“Many companies in belt and road countries have difficulty in equity or bond financing,” Zhou said at the Shanghai International Financial Centre Development Forum on Saturday.

“China should start from this and allow qualified foreign companies to raise funds from the Chinese stock market.”

That, however, will require a higher level of capital account convertibility to facilitate massive inflows and outflows, he said.

The Ministry of Finance issued 20 billion yuan of bonds in three tranches in Hong Kong this year, while the PBOC sold 5 billion yuan of central bank bills to international investors last week.

Beijing kicked off its yuan internationalisation plan in 2009 with hopes of breaking US dollar hegemony, but the goal has gained more importance since 2018 amid fears Washington may tighten access to the US-dominated financial system.

International use of the yuan is making slow progress, but it remains far behind the US dollar in terms of international payments, reserve currency and forex transactions.

At the annual conference, the central bank also outlined plans for more diversified investment in its US$3.2 trillion foreign exchange reserves, most of which are in US dollar assets, including US$1.06 trillion of US treasury bills. The PBOC vowed to increase the elasticity of yuan exchange rate to absorb potential external shocks, while pledging more financial opening and “basic stability” of the Chinese currency.

The world’s second largest economy will continue to advance its pilot programme for the digital yuan, which it hopes will boost overseas use of the currency.

The PBOC has teamed up with the Hong Kong Monetary Authority, as well as its counterparts in Thailand and the United Arab Emirates to study cross-border payments of digital currencies.

In a separate meeting held Monday, the State Administration of Foreign Exchange, China’s currency regulator, said it will continue opening the capital account in a steady and orderly manner.

Multinational companies will be able to enlarge their yuan holdings for easier exchanges, while Beijing will consider a trial programme to let private equity funds invest overseas.

However, the regulator said it was still on high alert for external shocks.

“Particular attention will be given to small and medium-sized exporters, which need to be guided in managing exchange rate risks.”