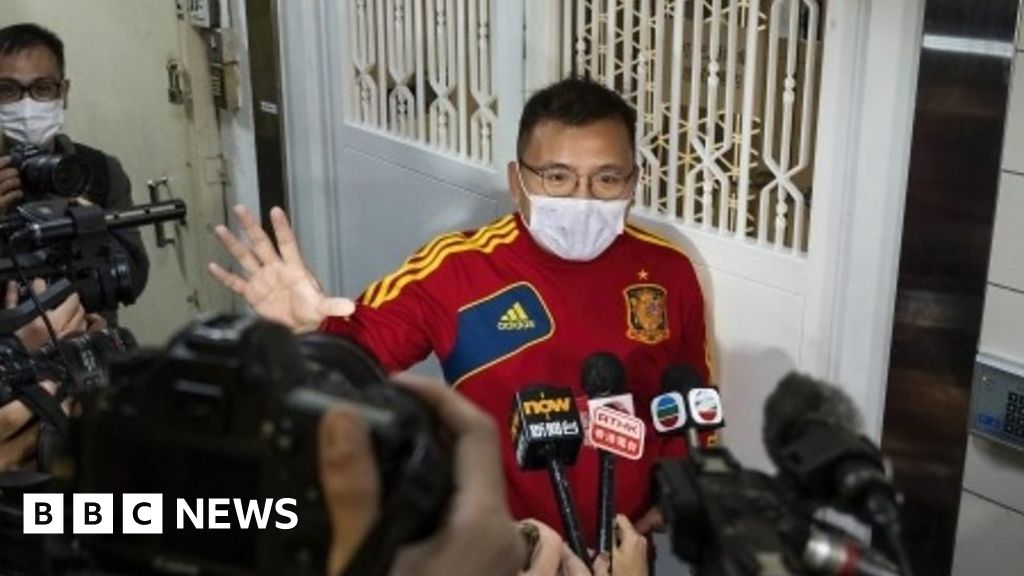 On Wednesday morning more than 200 Hong Kong police officers swooped into the office of Stand News to conduct a raid.

By the end of the day, one of the few remaining pro-democracy websites in Hong Kong announced it was closing down immediately.

Seven people have been arrested and accused of a “conspiracy to publish seditious publications”, while all staff have been dismissed.

Authorities claim some of the news website’s articles incited secession, subversion of state power and called for foreign governments to impose sanctions. But critics say it has struck another blow to the frail press freedom in the city.

This is how Stand News’ last day unfolded.