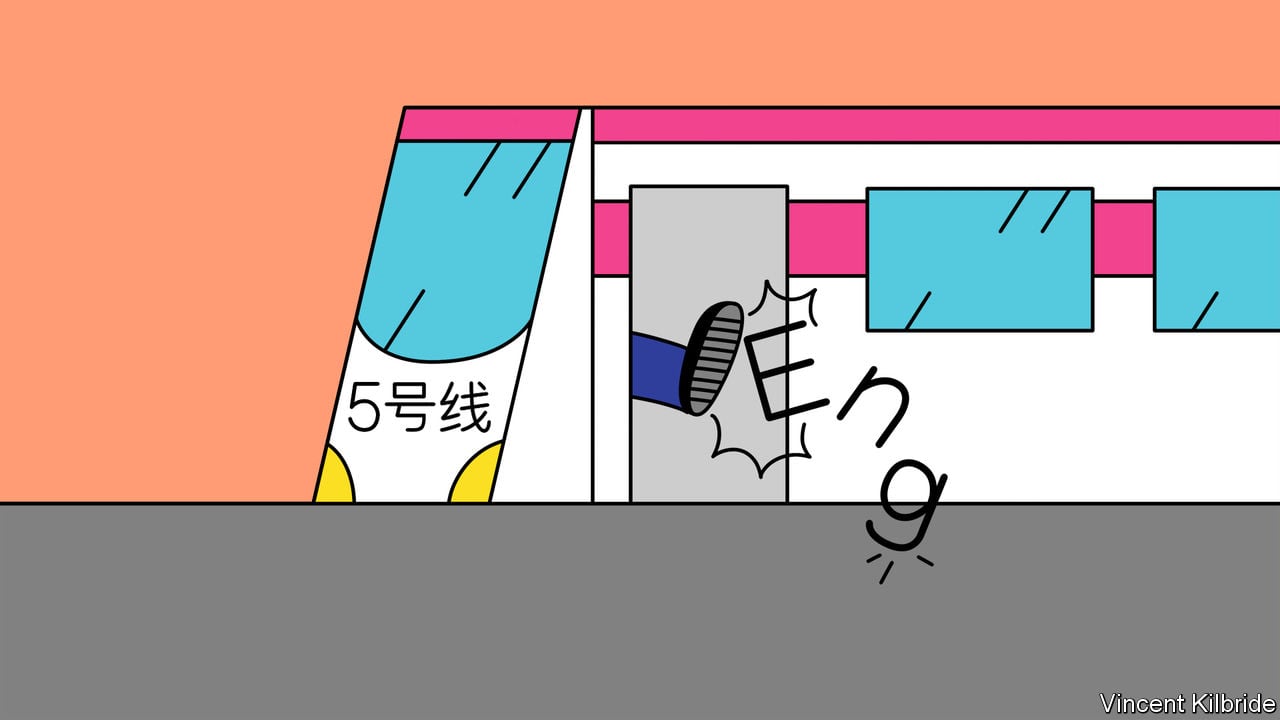 WHEN CHINA made English a compulsory primary-school subject in 2001, the same year it joined the World Trade Organisation, it was taken as a sign that the once-insular country was opening up. The education ministry said the new language requirement was part of a national strategy to “face modernisation, face the world and face the future”.

Two decades on, amid a surge of nationalism, English seems to be falling out of favour. Metro-riders in Beijing, the capital, will notice that the language has been removed from some station placards and maps (often replaced with pinyin, the romanised form of Mandarin). Some smaller cities, such as Taiyuan and Shenyang, are making similar changes. The province of Hainan has launched a campaign to “clean up and rectify” kindergarten names by purging a variety of words, including “world”, “global”, “bilingual” and “international”.

Other moves have served to downgrade English teaching. During last year’s legislative meetings a government adviser proposed removing English and other foreign languages from schools’ core subjects and university entrance exams. The Chinese, he claimed, spend too much time learning English—and too few go on to use it. Anyway, machine translation technology will soon obviate such needs, he said. Officials in Shanghai share these doubts. The city has long tried to downplay the importance of English as an exam subject.

China’s leader, Xi Jinping, wants his country to show more “cultural confidence”. A darker side of that campaign was revealed in 2013, the year after he took power, when the Communist Party circulated “Document Number Nine”, a leaked policy paper brimming with paranoia about foreigners who fetishise constitutionalism and universal values, and who seek to “infiltrate China’s ideological sphere”. It called for vigilance against foreign diplomats, journalists and scholars. Some Chinese intellectuals believe the anti-English measures are part of this drive for ideological purity.

The pandemic has sharpened China’s inward turn. Its borders have been largely closed for over two years. Last month Chinese scholars were barred from attending a conference on Asian studies in Hawaii. That was no surprise, given China’s strict covid controls. But, bizarrely, officials cited the same covid restrictions when keeping the scholars away from online sessions.

On social media some have questioned the anti-English moves. In doing so, they might invoke the Party’s own words. Just a few years ago, its official mouthpiece, the People’s Daily, made an impassioned argument online in favour of multilingualism: “Foreign language learning has become a tool for Chinese people to take the initiative to go to the world and understand the world.”