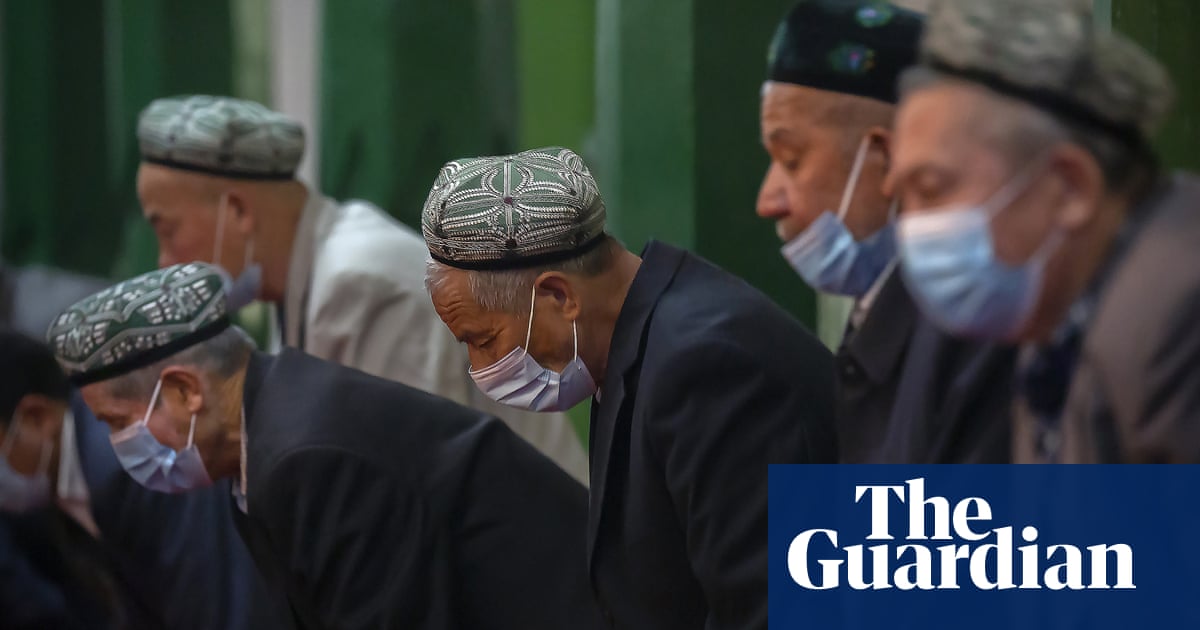 A United Nations team is in China ahead of a visit to Xinjiang, in preparation for the human rights commissioner’s long sought inspection expected next month.

The delegation was quarantining in Guangzhou, the South China Morning Post reported, before heading to Xinjiang. The five-member team was there “at the invitation of the [Chinese] government” said Liz Throssell, UN human rights spokesperson, the Post reported.

The UN office of the human rights commissioner (OHRC) has been negotiating with the Chinese government since 2018 seeking to visit Xinjiang with “unfettered, meaningful access” and the freedom to interview civil society groups without supervision.

In March, UN human rights chief Michelle Bachelet said the OHRC had “reached an agreement” with the Chinese government to visit in May. No human rights commissioner has visited China since 2005. At the time Throssell said both the advance team and Bachelet “will go or are due to go to Xinjiang, and obviously visit Beijing and other locations”.

She said negotiations had produced “an agreement on the parameters that respect our methodology”, including “unfettered access to a broad range of actors, including civil society”.

“What I want to tell you is that the purpose of the visit of the high commissioner for human rights is to promote exchanges and cooperation between the two sides,” he said. “We have always opposed the use of this matter for political manipulation.”

OHRC has been criticised for not yet releasing a long-delayed report on the rights situation in Xinjiang, amid reports earlier this year that Beijing had insisted it not be published before the Winter Olympic Games in February.

Under the rule of President Xi Jinping, Chinese authorities in the far western region have since 2017 run a campaign of mass detention, re-education, and religious and cultural oppression of Uyghurs and other Turkic Muslims. They have also been accused of conducting forced labour programmes and forced sterilisation of women. Rights groups and foreign governments have labelled the policies as crimes against humanity or genocide.

China’s Communist party government rejects all accusations of mistreatment and wrongdoing, and says the policies are part of anti-terror and anti-poverty campaigns. It initially denied the existence of the detention centres, where at least one million people have been detained. Later it claimed they were vocational training centres. Authorities strictly control the region, including attempting to block media access and refusing requests for international bodies like the UN to visit.

Beijing has stepped up its crackdown on civil society since Xi took power in 2012, tightening restrictions on freedom of speech and detaining hundreds of activists and lawyers.

Zhang was accused of “promoting terrorism” but the working group said it had seen no information that would reasonably implicate Zhang in specific violent or criminal acts. It said the prosecution’s main evidence against him during the trial had been his tweets criticising the camps in Xinjiang.

The working group – made up of five independent experts who do not speak on behalf of the UN and whose opinions are not binding – called on China to “release Mr Zhang immediately”. It demanded that Beijing provide him compensation and ensure a “full and independent investigation of the circumstances surrounding the arbitrary deprivation of liberty”.

The working group pointed out that in its 30-year-history, it had found China to be in violation of its international rights obligations in more than 1,000 cases, voicing concern that this “indicates a systemic problem with arbitrary detention” in the country.