The ministry also forecast passenger traffic would drop sharply in the Yangtze River Delta area in the east, which includes Shanghai, but hold up relatively well in the Greater Bay Area in the south and Chengdu-Chongqing area in the west.

China has tallied over 550,000 local infections this month, with all provinces and regions, except Tibet, reporting local cases.

Wu Liangyou, an official with the National Health Commission, said infections are still at worryingly high levels and the pandemic situation is “complicated”, but Beijing, Hebei, Jiangsu and several other provinces were handling their outbreaks “actively and effectively”.

“It has been found in many provinces that the infections have multiple sources and chains of transmission. There are spillovers from other provinces and also local contagions from unidentified sources, which makes the prevention work especially challenging,” Wu said. 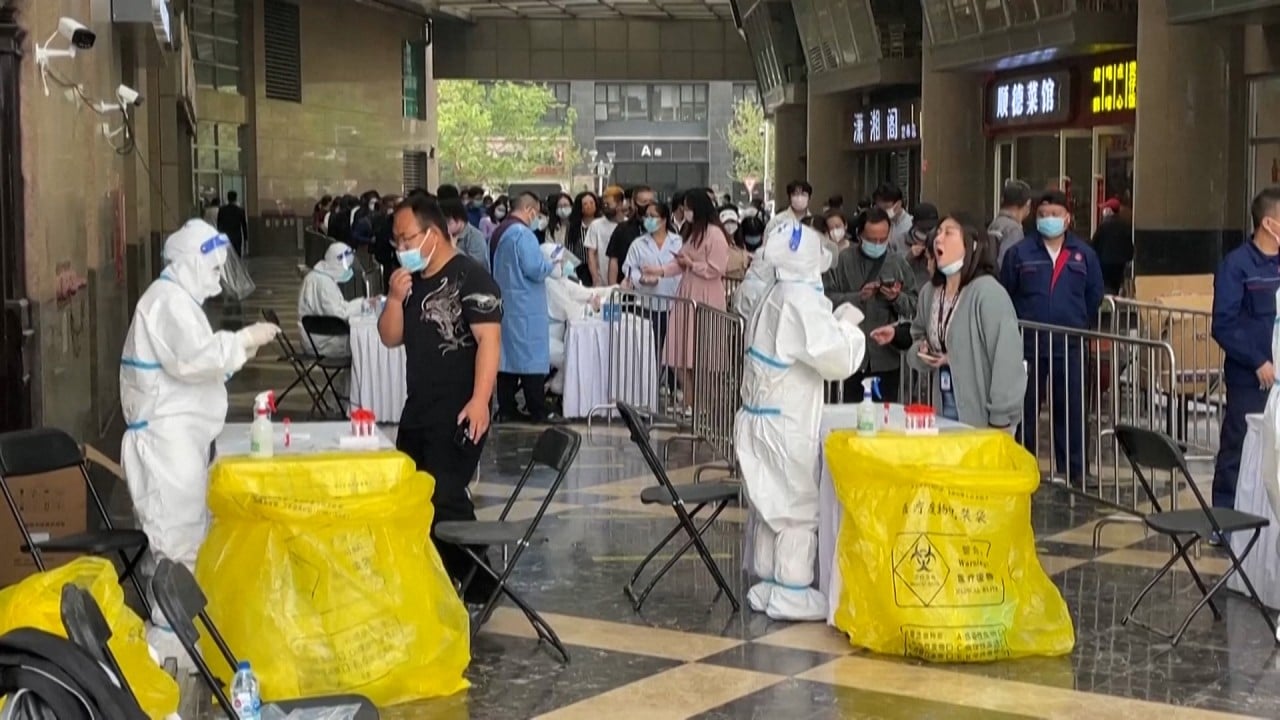 The Beijing municipal authorities responded swiftly to a small outbreak of six cases last Friday, sealing off several residential buildings and ordering almost citywide mass testing, with the aim of completing three rounds by Saturday. As of Thursday morning, it had recorded 164 local infections in the current wave.

Stringent Covid prevention measures mean many people in the capital are expected to stay at home during the May Day holiday, traditionally the premier travel season in China.

Many popular attractions in the capital have stepped up their Covid checks ahead of the holiday.

The popular theme park Universal Resort will ask visitors to show proof of a negative test result taken within the past 24 hours as well as checking their health codes and travel records.

One option for those wishing to escape Beijing’s urban sprawl is to head out into the hills near the capital. According to the tourism website and app Mafengwo “camping” was its hottest search word this week. 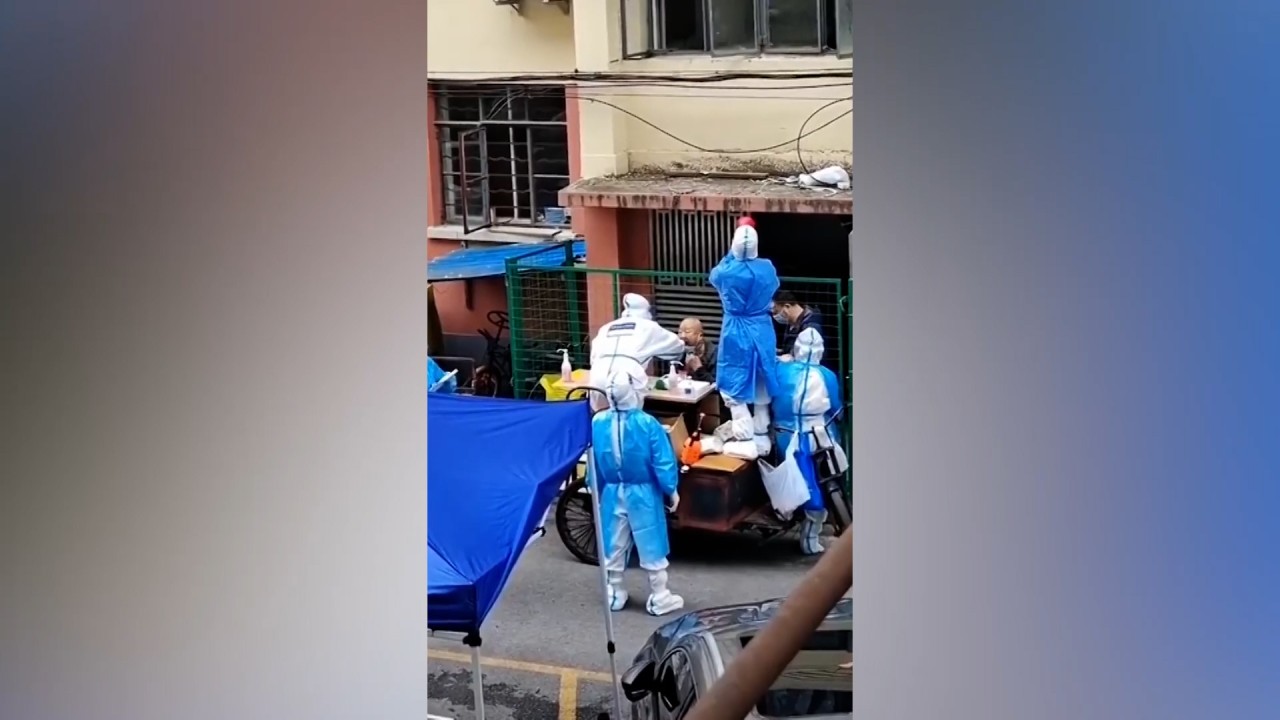 “We will stick to the dynamic zero-Covid policy unswervingly … put key regions and key groups of people under control, cut off transmission chains,” Mi Feng, a spokesman for the National Health Commission said.

In a front-page article published on April 18 by the Study Times, a Party School journal, Health Minister Ma Xiaowei urged the country to stick to dynamic zero-Covid approach and warned against “erroneous” ideas about “coexisting with the virus”.