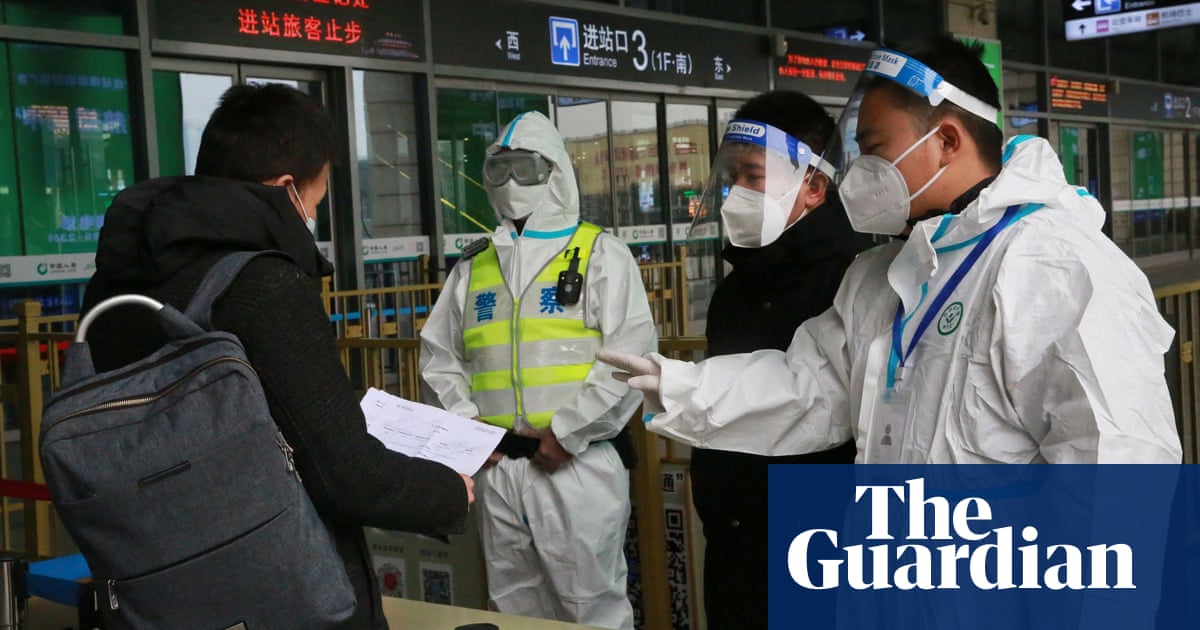 The Chinese city of Xian has reported an increase in daily Covid-19 infections and local companies have curtailed activity as the country’s latest hotspot entered its third day of lockdown.

China as a whole reported 140 new confirmed coronavirus cases for Friday, an increase of 62% from 87 cases the day before, its health authority said on Saturday. Of the new infections, 87 were locally transmitted, compared with 55 a day earlier.

Most of the new local cases were in the north-western province of Shaanxi, where Xian is the main city.

Xian’s locally transmitted symptomatic cases, at 330 for the period between 9 December and 24 December, are few compared with outbreaks in many other countries, but the city has imposed heavy-handed measures in line with Beijing’s policy to contain local transmission as quickly as possible.

Residents are banned from leaving the city, home to the world-famous Terracotta Army archaeological find, without clearance from employers or local authorities and households can send only one person to shop for necessities every two days. Other family members may not leave home unless they have essential jobs or urgent matters approved by employers or communities.

“So far the turning point for the outbreak is yet to come, and stringent curbs are necessary,” Zhang Boli, who helped to shape China’s early Covid response and treatment, told state media.

Local officials have also faced punishment over the outbreak and domestic flights scheduled to depart the city on Friday were cancelled.

Xian Chenxi Aviation Technology, a supplier of aviation technology to the Chinese military, said late on Friday it had temporarily suspended production due to the outbreak, which it expects to hurt its 2021 operating income.

An oncology hospital said on Saturday its outpatient department and emergency room had stopped receiving patients due to Covid, after several other hospitals made similar moves.

Xian, which started a round of mass testing on Saturday, has announced no infections caused by the Omicron variant. Nationwide, China has reported a handful of Omicron infections among international travellers and in southern China.