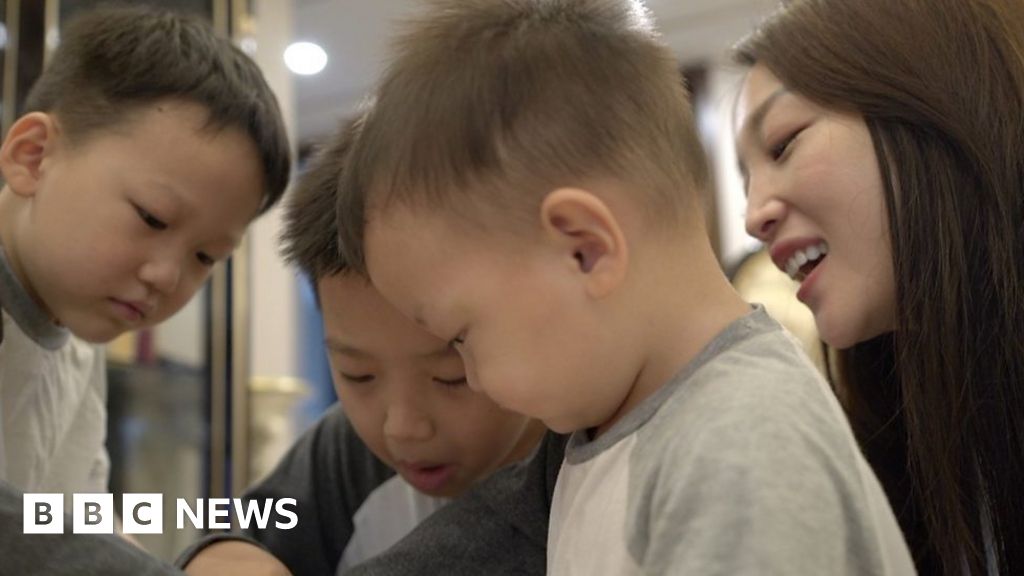 For decades, China was known as the country where you could only have one child. That all changed recently to try to overcome a new problem: an ageing population.

But the relaxation of the rules hasn’t convinced many young Chinese couples that having more kids is the way to go.

Enter Chen Ting, a successful mother-of-three who’s taking it upon herself to change their minds.

Filmed and edited by Joyce Liu